Daniel Colmenares is a Venezuelan born, US based, director of photography who has been working in the Los Angeles area for the last 10 years.

Moved to the United States as a child, becoming a US Citizen in 2008. Graduated from the Rochester Institute of Technology with a Bachelor of Fine Arts in Film and Animation (emphasis Cinematography).

Daniel has been a featured as a panelist for NAB 2018 as well as taught seminars in cinematography and camera technology for the PGA and the SAG Foundation. 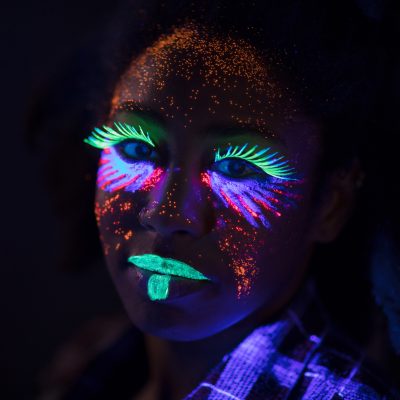 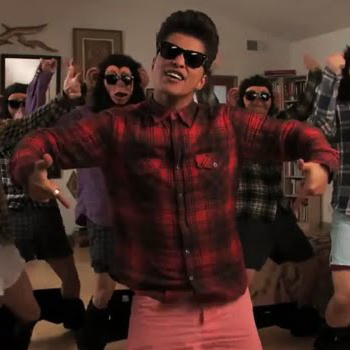 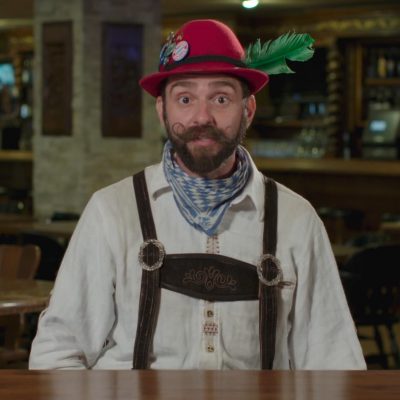 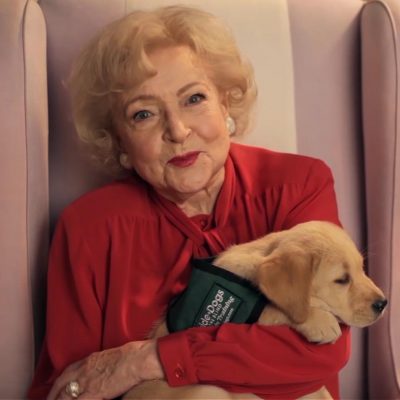 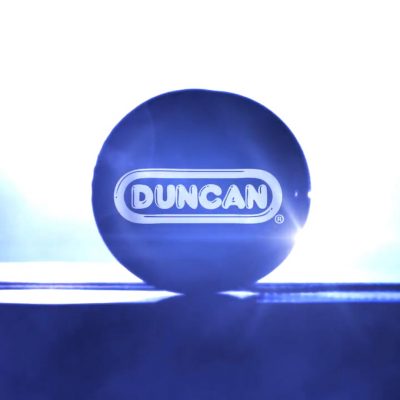 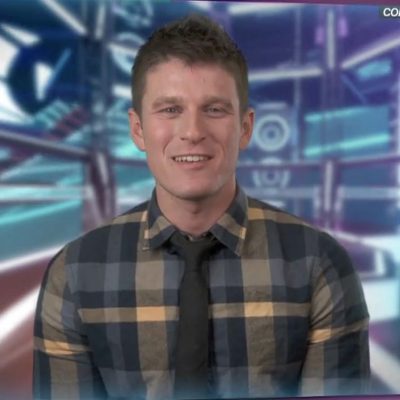 This is a gallery to various photographs I’ve taken throughout the years. They range from BTS shots of projects I’ve worked on, to portraits, to landscapes and candids of the places and people I’ve visited.

Have a question, an idea, or a project? Lets talk!